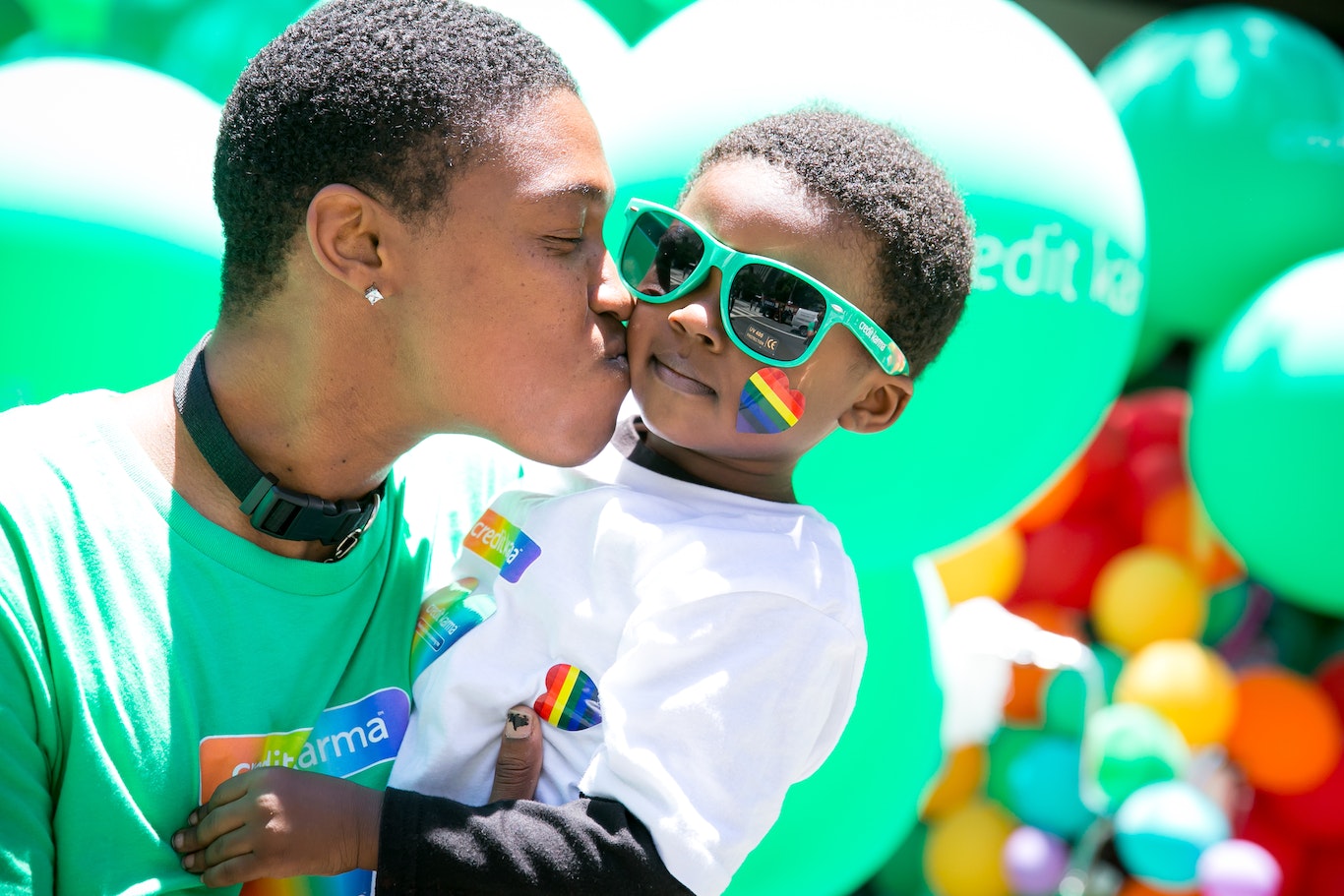 Paving the way for a more equitable financial future for all.

Mission  Credit Karma was founded in 2007 with the mission of championing financial progress for all. To achieve this mission, we must proactively work to deconstruct the inequalities that exist within the financial services industry to pave the way for a better, more equitable financial future for all.   Credit Karma’s Commitment to diversity, equity and […]

Why Haven’t Mobile Payments Taken Off (Yet)?

October 17, 2016 We’re approaching a decade since Apple launched the first iPhone in 2007, a massive leap in the evolution of smartphones that led to handheld, internet-connected computers ending up in the pockets of more than 200 million Americans. After the launch of the iPhone, the promise of smartphones as a mobile wallet was widely […]

Women of Credit Karma Come Together

By Shelley Newhouse Last year, I transitioned into a new position here at Credit Karma. I was proud and excited about the opportunity but, also terrified. During my first few months in my new role, I struggled with my confidence. Was I qualified? Would I actually be able to do the things people thought I’d […]

January 17, 2017 Introduction Credit has become increasingly vital for Americans navigating daily life and planning for the future. Healthy credit can make it easier for people to buy homes and cars, and can potentially save them thousands of dollars a year by opening the door to lower interest rates. In some cases, good credit […]

December 16, 2016 More than half of consumers (55.9 percent) will buy gift cards this holiday season, making them the second most popular purchase, after clothing, according to new data from the National Retail Federation. The typical consumer will buy three gift cards, with an average of $46 each. Gift card purchases peaked in 2014, when […]

November 30, 2016 Here at Credit Karma we’re committed to making financial progress possible for everyone, which means solving the biggest, hairiest financial problems faced by everyday Americans. One of the biggest challenges we hear about from our members is the cost of their debt – over $3.5 trillion of debt for more than 60 […]

November 28, 2016 As part of its mission of making financial progress possible for everyone, Credit Karma is launching in Canada. Upon visiting the beta version of www.CreditKarma.ca and becoming a member, Canadians will have free access to their credit score and full credit report, updated as often as once a week. “Since our founding nine years […]

November 18, 2016 A video take on the Life of an Auto Loan can also answer a lot of questions about the power of shopping around.

How Much Do Americans Really Know About Credit?

November 14, 2016 The more you know about how banks decide whether to give you a loan and at what rate, the easier it will be for you to take the actions that make you seem as more creditworthy. Credit Karma has spent the last nine years sharing information with Americans about their individual credit […]

Child Identity Protection for Every Age

Your little bundle of joy could start life off deeply in debt and you might not even know it. Some lenders require a social security number with a clean credit history, but don’t necessarily check that the borrower’s name matches the number, so thieves can get away with using social security numbers that aren’t assigned […]