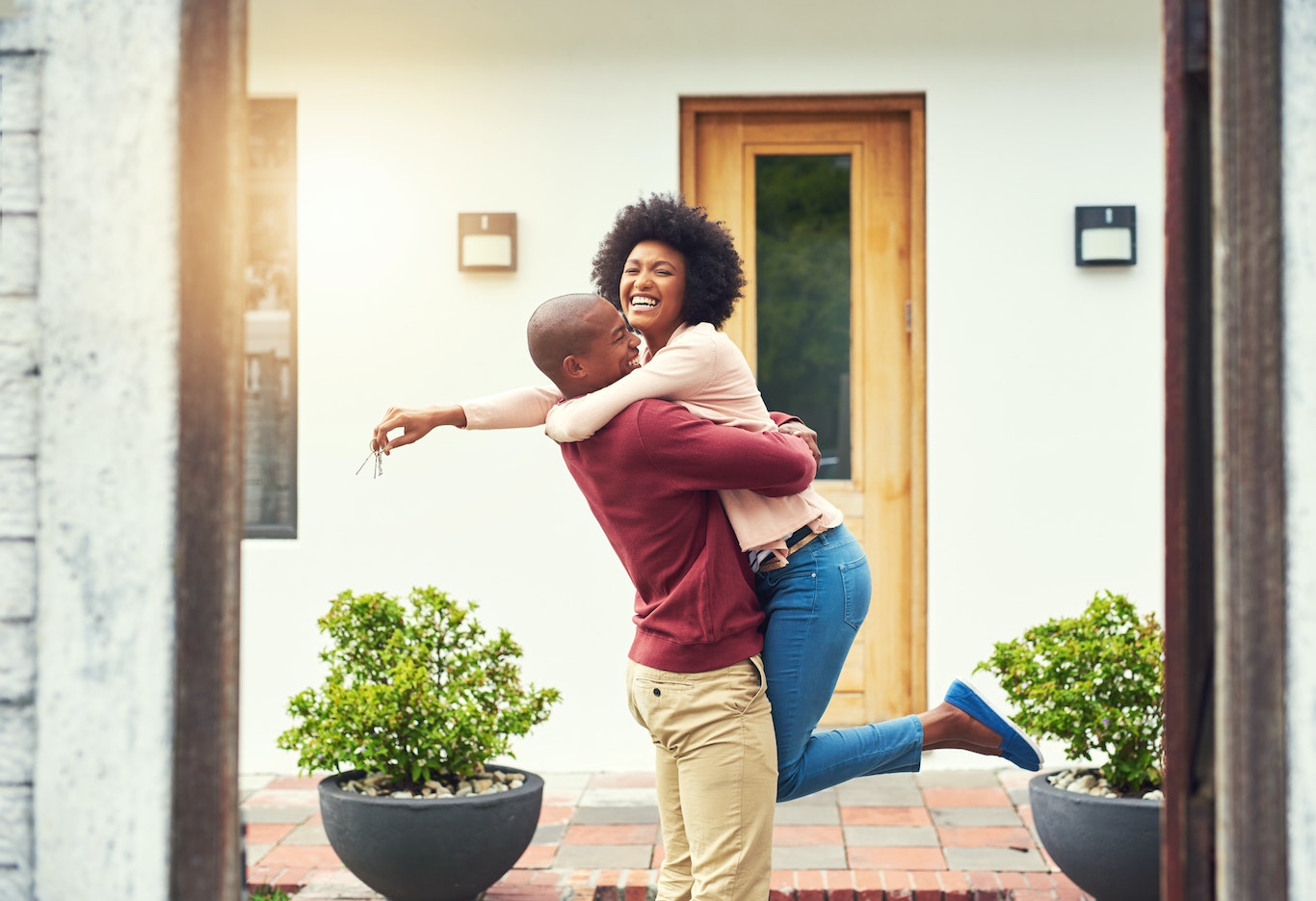 Begin the journey to your dream home Homeownership is often considered the key to achieving the American Dream, and is often regarded as a measure of adulthood. Yet many Credit Karma members are either not qualified or don’t think they’ll ever be able to afford a home. In fact, more than 65 million of our […]

The new marketplace aims to bring certainty, transparency & simplicity to today’s financial product shopping process Today, the process of getting a credit card or loan has room for improvement. The lack of certainty, transparency, and simplicity make it difficult for consumers to shop for financial products that fit their individual needs. How do you […]

Credit Karma Cares for Your Car On- and Offline

Credit Karma Auto cruises past major milestones; offers free car washes to Los Angelenos Less than a year ago, Credit Karma launched an experience around the idea that people should have one central place to access information about their car. Since launch, more than 8 million members have synced their cars to the platform. To […] 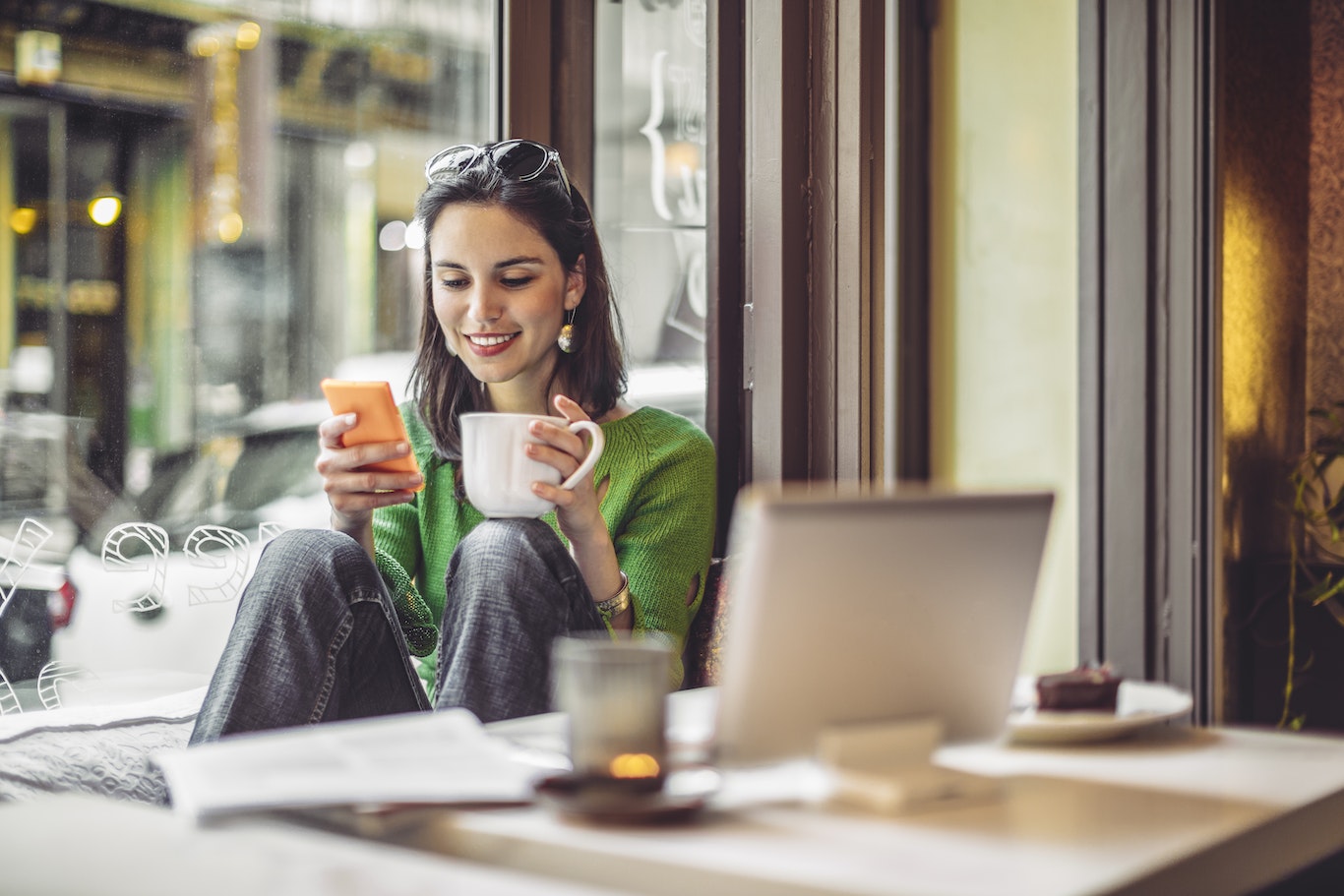 Penny: Powering the future of conversations at Credit Karma

In March, Credit Karma acquired a three year old company by the name of Penny. For those of you not already familiar, Penny was a personal finance app that served hundreds of thousands of people primarily by having conversations about your finances. The acquisition aligns with Credit Karma’s bigger vision—a vision that we’re betting conversation […]

At Credit Karma, we’re on a mission to help our 80+ million members make financial progress. Whether it’s filing your taxes for free with Credit Karma Tax or getting the best deal on an auto loan, we have the scale and technology to help you through every step of your financial journey — and that […]

Credit Karma Now Helps Homeowners Save on Their Mortgages

May 16, 2017 By Arun Mohan Buying a home is the biggest financial decision many of us will make in our lifetime. Unfortunately, it has also historically been one of the most confusing, so many people don’t bother to shop around for the best deal on their home loan. As many as half of all homeowners might […]

If you’ve ever found money under the couch, we’ve got some news for you. There is over $40 billion hiding in America’s proverbial couch. It’s called unclaimed money, and it’s owed to tens of millions of people. The problem is most people don’t know they have money just sitting with the state, waiting to be […]

A Decade of Financial Progress with Credit Karma

Ten years ago, we started Credit Karma with the idea that everyone should have free access to their credit information. A few months later, the recession hit and there were so many reasons we could’ve failed: a tough economy, lack of funding, widespread distrust of consumer credit companies… the list goes on. But despite these […]

Our team was thrilled when Apple® named Credit Karma one of the “10 Best Apps of the Year” in 2016, out of two million other apps in the App Store®. Mobile is an important priority for us, and it’s easy to understand why. For many of you, regularly staying on top of your credit is […]

By Bethy Hardeman﻿  January 12, 2017 Paying a company to file your taxes is like paying someone to take your money. It doesn’t seem right. Some companies promote free tax filing only to charge you for upgrades or extras. We built Credit Karma Tax because we believe filing taxes should be free, for everyone, for real. Looks like […]